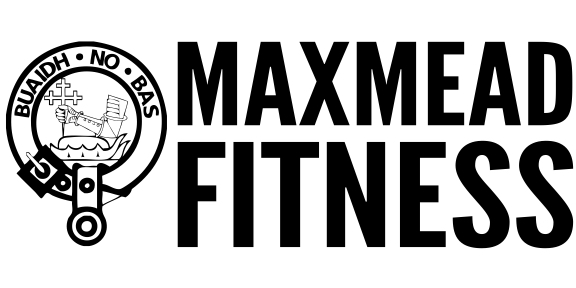 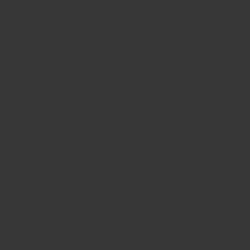 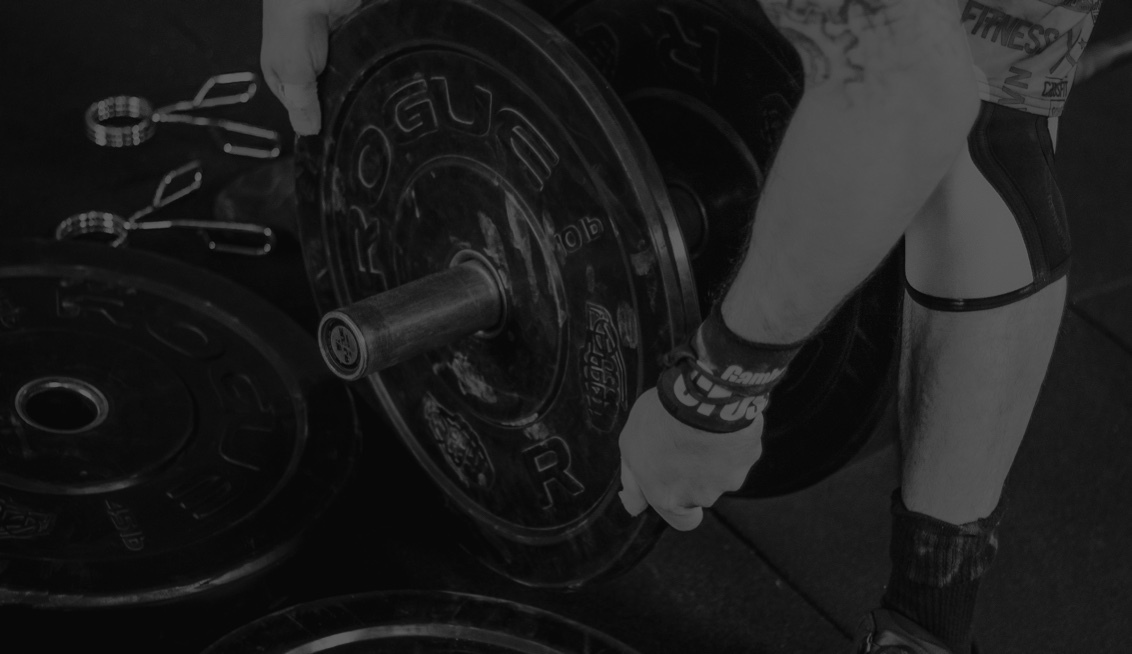 Patrick Daniel Tillman was a professional football player who left the National Football League and enlisted in the United States Army in May 2002. He joined the Army Rangers and served multiple tours in combat before he was killed in the mountains of Afghanistan. He was a recipient of the Silver Star, the third highest honor in the military, and a Purple Heart. Pat is survived by his wife Marie. He is also remembered through the foundation named in his honor. 7 Sandbag cleans - Heavy 200m Sprint 11 Strict Pull-Ups 45sec Rest 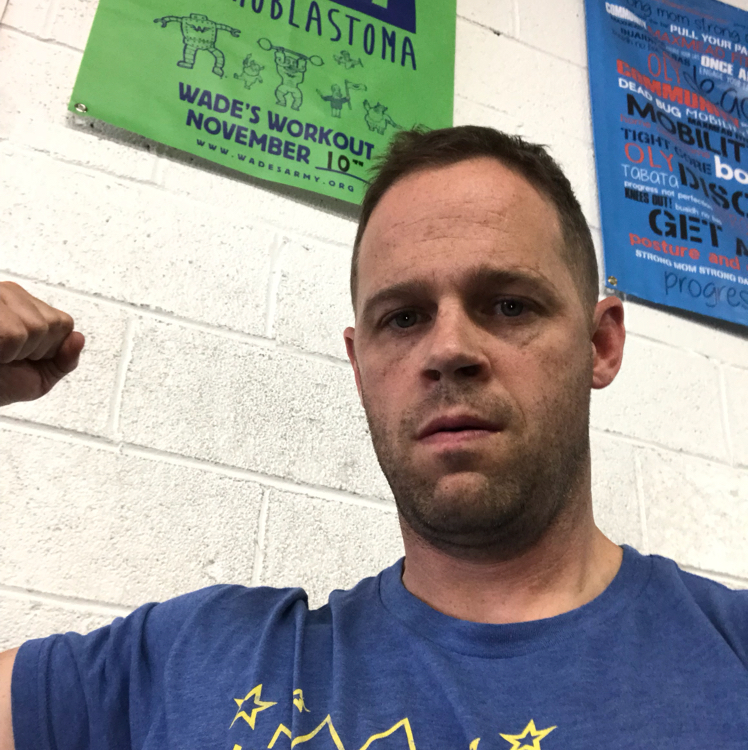 When you join a team you’re getting more than programming, you’re joining an online community. 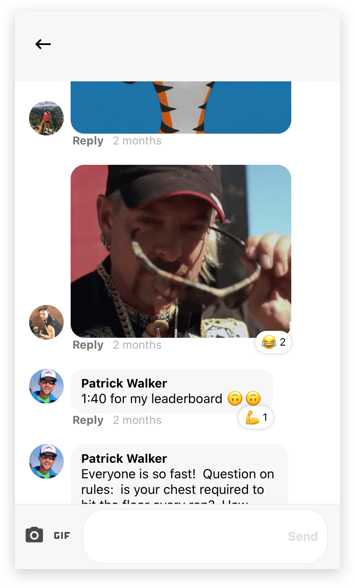 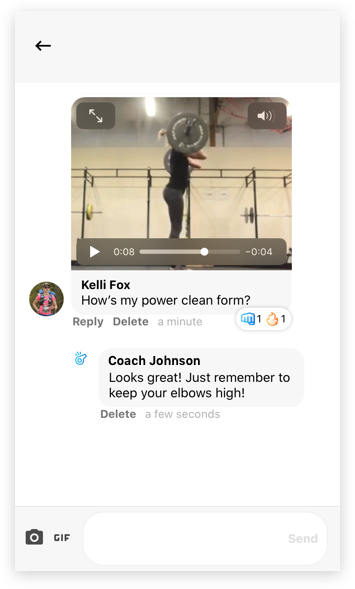 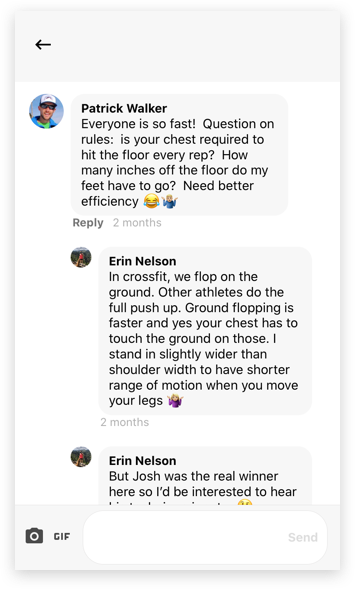 GAIN LINEA Rugby Strength & conditioning program.Worried about injury or not being selected?Now is the time…